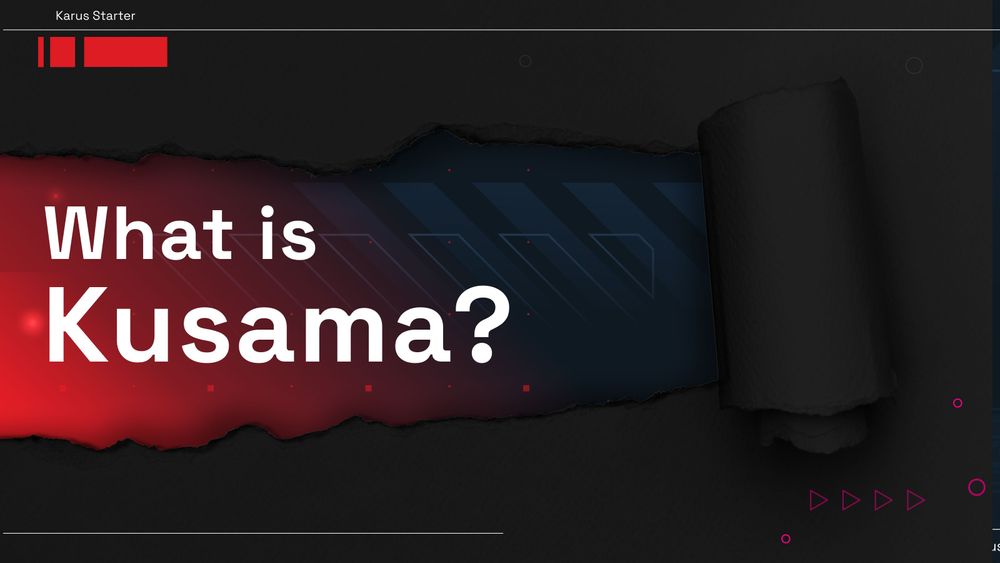 Kusama? Kusama Parachain? This article covers all the basics about Kusama, its relationship with Polkadot and the becoming of Karus Starter.

2022 Edit: How Did KSM Starter Become Karus Starter In late 2021, after much community discussion on how we could improve our product, we decided it was time to expand our offerings to include IDOs (Initial DEX Offering), IPOs (Initial Private Sale Offering), and IMOs (Initial Metaverse Offering). We also made the difficult decision to move away from Kusama in order to offer our clients access to more diverse chains, including Ethereum, Moonriver, Polygon, Binance Smart Chain, Avalanche, and Heco. To reflect this change, we rebranded from KSM Starter to Karus Starter. Although we are no longer using Kusama, we continue to respect them as our roots, recognise their merits, and remain thankful to them for being a part of our journey.

Why did KSM Starter Choose Kusama? The team behind KSM Starter sought a comprehensive, collaborative launchpad that can not only help emerging projects raise capital but support their growth, as well. After extensive research, the Kusama Network was chosen as the most appropriate framework, and KSM Starter was built.